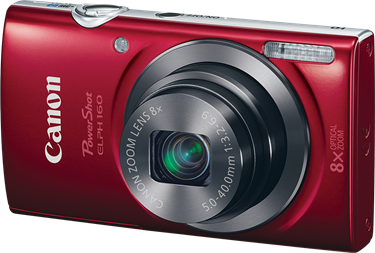 On the rumors about Canon products, new cam profile 5DS and 5DS R revealed an interesting detail put into the hands of gamers.

With a sensor 50.6 megapixel full-frame, two processors DIGIC6 and range of ISO 100 to 6400 and maximum continuous shooting 5 frames per second, it seems that the camera 5DS specifically for photographers to process colors and details, more than anything else care Design is. Of course, this camera is not designed for sports photography and wildlife and can have a range of ISO so low, the best DSLR for shooting in low-light called.

5DS R also exactly the same specifications and only one difference will be provided. The filter Low-Pass benefit and this means the ability to record the details are far more (still the best choice for nature photographers will be), though it is prone to the formation of the effects Muir when photographing a pattern repeated will (Muir designs of the two networks overlap with micro-caused).

EOS 5DS EOS 5d Mark IV certainly can not be assumed. It seems that these two new models are likely to have only two complementary product families for Canon unveiled its latest flagship in 2015 to be a little patient.

According to rumors on Canon products, the company on Friday (tomorrow) Three your DSLR camera, named EOS 5DS, EOS 5DS R and EOS Rebel 750 D will be introduced during a special ceremony. Canon’s other products unveiled at the event will include the new mirrorless camera called the EOS M3, the new lens EF 11-24 f / 4L USM and possibly new series Pavrshathay the company.

The latest details leaked from the cameras EOS 5DS and EOS 5DS R: